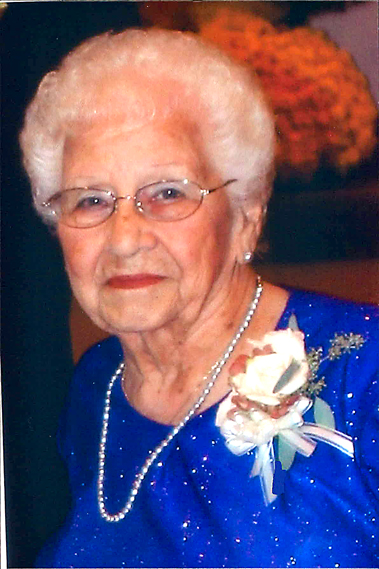 She was born on May 11, 1922 and was the daughter of the late Joseph and Mabel Salkled Goodgasell.

She was a member of Seven Sorrows of the Blessed Virgin Mary Catholic Church, Middletown; and was a homemaker and enjoyed knitting and sewing. She enjoyed the love she received from her family, especially her grandchildren.

In addition to her parents, she was preceded in death by her husband George E., three brothers Charles, Eugene and William Goodgasell, and two sisters Agnes Gallo and Janet Goodgasell.

Mass of Christian burial was held on Tuesday at her church, with the Rev. Ted Keating as celebrant.

Condolences may be shared online at www.matinchekanddaughterfuneralhome.com.

Middletown council changes course, will keep meeting on Tuesdays instead of Wednesdays