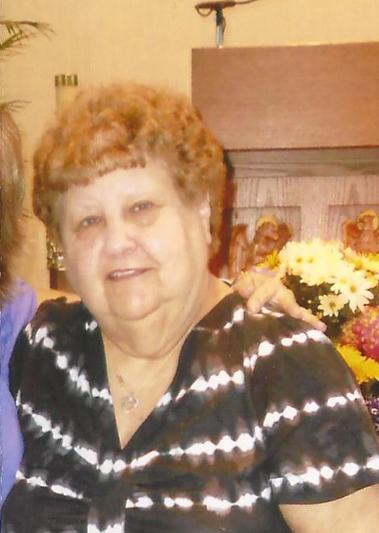 She was born on March 26, 1940 in Lewistown and was the daughter of the late Joseph and Mary DeRoss Dimeo.

In addition to her parents Connie was preceded in death by her husband, Thomas C. Gaffney Jr. who passed away on Nov. 20, 2009.

Connie was an active member of Seven Sorrows of the Blessed Virgin Mary Church, Middletown. She was a retired registered nurse from Manor Care, Harrisburg. Her greatest joy came from spending time with family and friends especially her grandchildren. She also enjoyed going to the beach.

Burial will be in the Middletown Cemetery.

Viewing will be Wednesday from 9 a.m. to 10:45 a.m. at the Matinchek & Daughter Funeral Home and Cremation Services, Middletown.