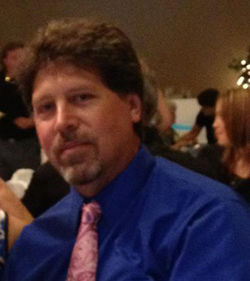 Matt was a loving husband and a great father who lived by example. He was the first to help his neighbors during flooding times and when lawn mowers wouldn’t start. He was generous with his time for his family, neighbors and friends. His pride in the accomplishments of his children was evident to anyone that met him. Matt will be missed by many.

He was preceded in death by his great-niece Arianna J. Ray.

Burial will be in Middletown Cemetery.

Viewing will be from 1 p.m. until time of service on Thursday at the church.

The family wishes to express their gratitude and thanks to everyone that has called, brought food or stopped by during this time of need. It is greatly appreciated and they love you all.

In lieu of flowers the family has requested that memorial contributions be sent to the American Diabetes Association, P.O. Box 11454, Alexandria, VA 22312.