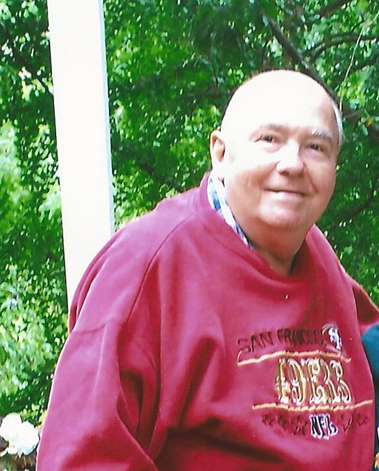 He was born on August 11, 1931 and was the son of the late Owen and Emily V. Drumheiser Brown.

He a retired as a equipment and tool buyer for H.B. McClure Co., Harrisburg; was a member of Fishburn United Methodist Church, Hershey; he was an Army veteran of the Korean War; and he enjoyed history, reading, his wife’s cooking and was an avid fan of the San Francisco 49ers.

A Tribute to his life was held on Tuesday at the Frank E. Matinchek and Daughter Funeral Home and Cremation Services, Inc., Middletown, with the Rev. John H. Kratz, his pastor officiating.

Condolences may be shared at www.matinchekanddaughterfuneralhome.com.
Report an inappropriate comment

Phone scam threatens arrest unless the potential victim calls back