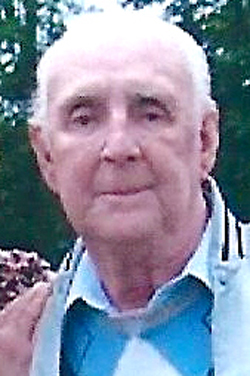 He was a former member of First Church of God, Middletown. He served in the United States Air Force and spent most of his working career as an air traffic controller in Washington, D.C. and also drove “Red Top” cabs in the D.C./ Virginia area for many years. He was a member of the Hershey Drum and Bugle Corp., and was a member of the Royal Order of the Moose, the Elks Lodge, the American Legion and the VFW, all of Waldorf, Md.

A Tribute to his life was held on Tuesday at the Frank E. Matinchek and Daughter Funeral Home and Cremation Services, Inc., Middletown, with the Rev. Kimberly Shifler officiating.

Burial with military honors was in Middletown Cemetery.