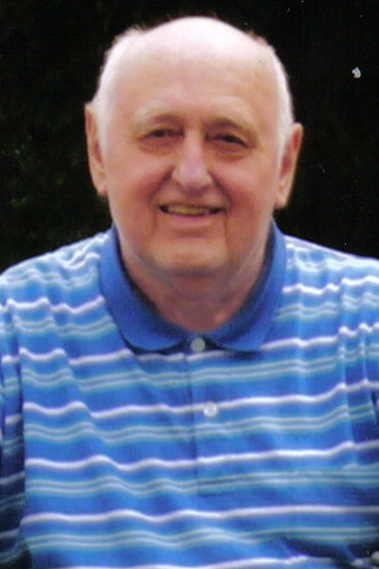 Born in Pottsville on November 9, 1931, Robert was the son of the late Harry G. and Ida Bowers Cookson.

He attended Saint Clair Schools, Saint Clair. He later joined the United States Army, where he was a corporal honorably serving during the Korean War. While serving in the United States Army Robert obtained his GED. Upon returning from the service, he worked and retired from Bethlehem Steel Corporation, Steelton. He attended Garden Chapel, Middletown, and was a fan of the Pittsburgh Steelers.

His greatest joy and love came from his family whom he adored, especially the children, grandchildren and great-grandchildren.

In addition to his parents, Harry and Ida Cookson, he was preceded in death by his wife Mary E. Vaile Cookson, who passed away on March 21, 1999.

He is survived by his daughter and son-in-law Kathryn and Carl Lighty of Elizabethtown; son Thomas Cookson of Middletown; grandson Robert G. and wife Mandi Lighty; granddaughter Laura and husband Adam Swarr; and great-grandchildren Kandice Swarr and Daniel Swarr.

The funeral will be conducted at 11 a.m. on Thursday, November 15, in Garden Chapel, 468 Edinburgh Rd., Middletown, with Pastor Paul Maulfair officiating.

Viewing will be from 6 to 8 p.m. on Wednesday, November 14 at the Frank E. Matinchek and Daughter Funeral Home and Cremation Services, Inc., 260 E. Main St., Middletown, and from 10 a.m. until time of service on Thursday at Garden Chapel before the service.